Log in to your planner to join the zoom meeting!

This Session Has Not Started Yet

Be sure to come back after the session starts to have access to session resources.

2-Sentence Summary: Understanding medical foods under US FDA regulations and nutraceutical regulations in the European Continent, Japan, Korea, and selected Asian Countries in the Pacific Rim.

A medical food is statutorily defined as a “food which is formulated to be consumed or administered enterally under the supervision of a physician and which is intended for the specific dietary management of a disease or condition for which distinctive nutritional requirements, based on recognized scientific principles, are established by medical evaluation.” Medical foods are exempt from nutrition labeling requirements.  Manufacturers have attempted to market numerous products as medical foods, but the FDA, through enforcement actions, has determined that many do not meet the category’s narrow definition. The criteria needed to satisfy the requirements to be labeled a “Medical food” will also be covered. In addition to an overall discussion of the short history of medical foods, the presentation will demonstrate the agency’s published Final Guidance, the applicable Current Good Manufacturing Practices and Import/Export requirements, and FDA’s enforcement actions to date.

Unhealthy diet-related chronic diseases, such as coronary heart disease and diabetes, have been on the rise in the Asian countries. This is especially pronounced among the urban communities due to adopting more western-style dietary habits and lifestyle. To combat chronic diseases, nutritional trends have been dramatically changing during the last two decades. There has been a greater focus on the preventive role of nutrition and food with health benefits. In response to consumer trends, the industry increased efforts to produce foods, which possess “specific health care abilities”; functional foods have also been imported from other countries such as China, Japan, and Europe. To control production and movement of this food category, many Asian jurisdictions in the Pacific Rim including South Korea, Singapore, Taiwan, and Malaysia have succeeded in developing regulations for the production and use of nutraceuticals and functional foods. Some other countries either utilized the existing global regulations or have still been working on the development of a new system. Although most of the countries in the region adopted the Codex Alimentarius definition, functional foods may have divergent meanings in various countries. The term “functional foods” may include health and functional health foods, foods that are fortified with minerals and vitamins, dietary supplements, or even traditional Chinese medicine. This presentation will review a regulatory system for functional foods in the eight countries of the Pacific Rim. Diverse acts, regulations, and guidelines that may govern this type of food, as well as labelling and possible health claims will be highlighted. 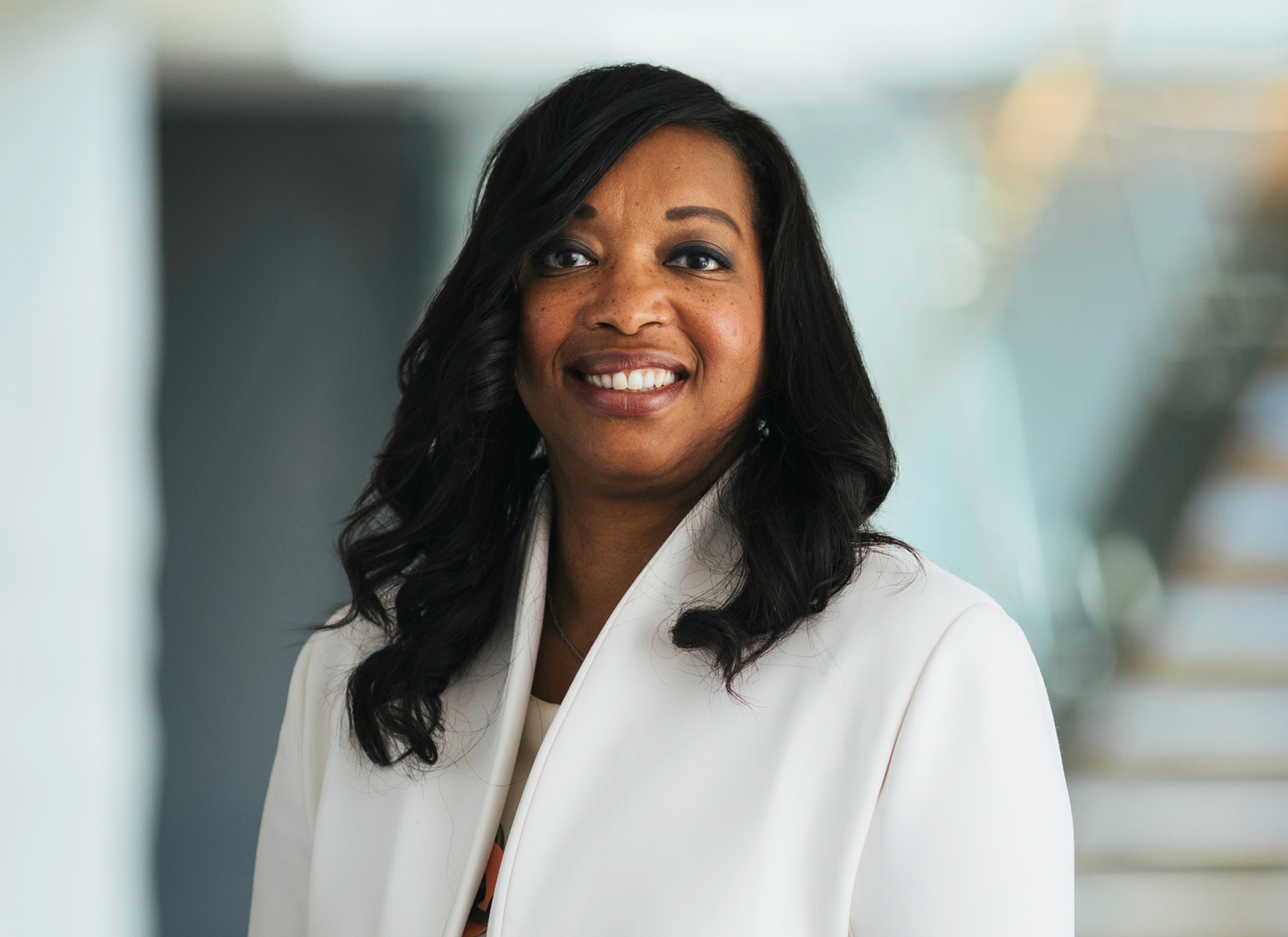